Very often, even in large public companies and flagships of world business, there are facts of serious fraud, discrimination and other things that, in the common sense, do not meet the requirements of normal behavior. As one of the measures to counteract or reduce the number of such situations, many companies came up with a code of ethics or code of business conduct. It is called differently in different organizations, but in fact the meaning of this document is approximately the same: shareholders and management declare things that are unacceptable for the company and do not correspond to the philosophy of its shareholders.

Is this code really needed in business? Let’s figure it out.

According to a sociological study conducted at the Josephson Institute among university students:

Why are these statistics so important in the corporate world? Because these students become employees of companies after they graduate, and not all of them give up their old habits, especially if their working conditions can facilitate the use of their previous, not very ethical skills to achieve as corporate, and their own personal goals.

What can be wrong with corporate ethics

The drivers of wrong ethics in the workplace are multiple and well known to everyone. It can be setting unrealistic goals and pressure from management to achieve them. For example, an accountant / CFO (and sometimes both) makes up beautiful statements and do not show losses in order to avoid negative consequences from shareholders. It can be greed and theft in uncontrolled environment, when an employee steals from the company, knowing that he/she will not be caught. 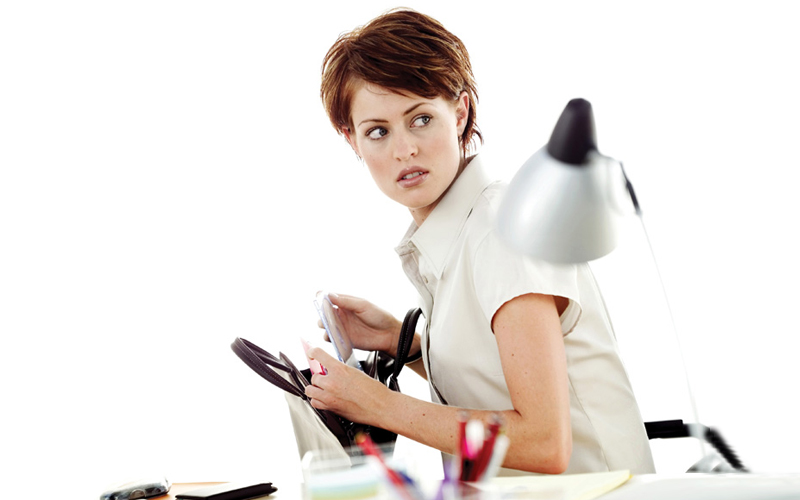 This can be the use of your high position to satisfy your own complexes, for example, when a manager humiliates subordinates, talks to them using profanity, knowing that they will not go anywhere to complain anyway and are completely dependent on him or her.

Here are 2 examples of the loss of company value due to the revealed facts bad ethics of top managers.

5 common cases of violation of corporate ethics by employees

Here are some typical examples of violations of business and corporate ethics, which are quite common among Eastern and Western companies. 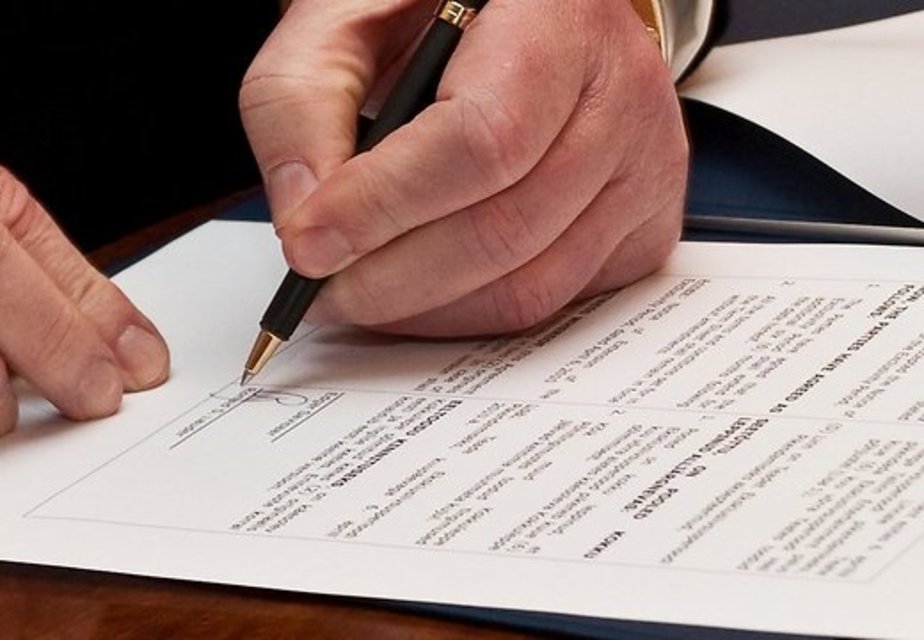 What a code of ethics usually contains

There are no regulated sections or topics that must be present in this document. In fact, this is a broadcast of the opinion of shareholders and management, what they consider acceptable and unacceptable in the company and how this is linked to their business philosophy, strategy and goals.

Usually, ethics code of most companies includes the following questions:

The primary task for most large companies is to find employees that already possess required ethics qualities. So, proper candidate’s assessment tools are vital. Large employers use a number of proven pre-employment tools and techniques to assess candidate’s ethics. The primary are:

Situational judgement tests represent a short case scenario, usually demonstrating some problematic situation that can take place in your job place. Your task is to choose one of 5-6 answer options. Each answer option can show you from different side and clearly demonstrate your ethics. See below an example of a situation judgement test of this type: 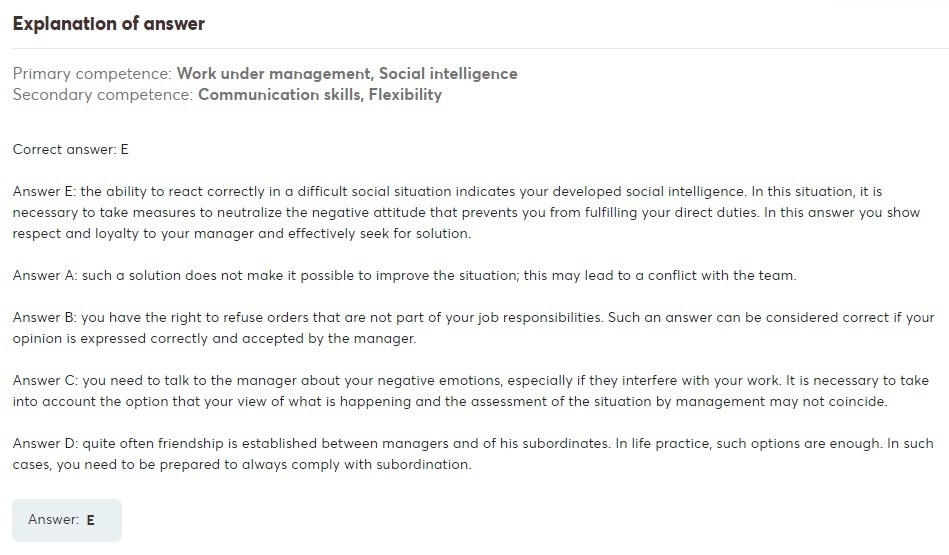 Personality and motivation questionnaires represent a number of questions (up to 200) with 4 statements like “I never steal from my work place”. You are to choose which of the 4 statements you agree and disagree with. It can seem easy to disagree with such statement and make the right choice. But in fact, such questionnaires are designed to provoke a first, hasty answer from you. And this way you still can easily make a wrong choice of answer options. In general, personality tests of all types are quite tricky and if you have never seen them before you may face difficulties at the real test. Personality tests and questionnaires are common for any positions in sales, marketing, customer support and for any managerial jobs.

Read more about situation judgement tests and personality tests in our articles: