Within the last 15 years we have seen a surge in interest to emotional intelligence in business. Almost all large HR websites and aptitude companies have been actively discussing this matter and introduced a few new aspects. But some of them proved to be far from the original understanding of emotional intelligence. Some authors even say that EI cannot be assessed properly, and situational judgement tests for emotional intelligence is a waste of time. Let us cover this topic in this article.

What do we mean by emotional intelligence?

Maybe, as they say: “Each person has his own understanding of this issue”? At the very least, it would be strange. Emotional intelligence is a well-defined concept. Its authors: professor at Yale University Peter Salovey, professor at New Hampshire University John Mayer and another Yale professor, David Caruso, clearly defined EI as “the ability to process information contained in emotions, determine the meaning of emotions, their connection with each other, use emotional information as a basis for thinking and decision making”.

The confusion began with American journalist Daniel Goleman. To the scientific concept, he added “his own vision” and wrote a popular book that sold in large editions. The advantages of his book include an easy and understandable style, simplicity of presentation. The circulation of the book made it possible to make the topic of EI popular. But at the same time, his book increased the distance from a really clear scientific concept and introduced misunderstanding. 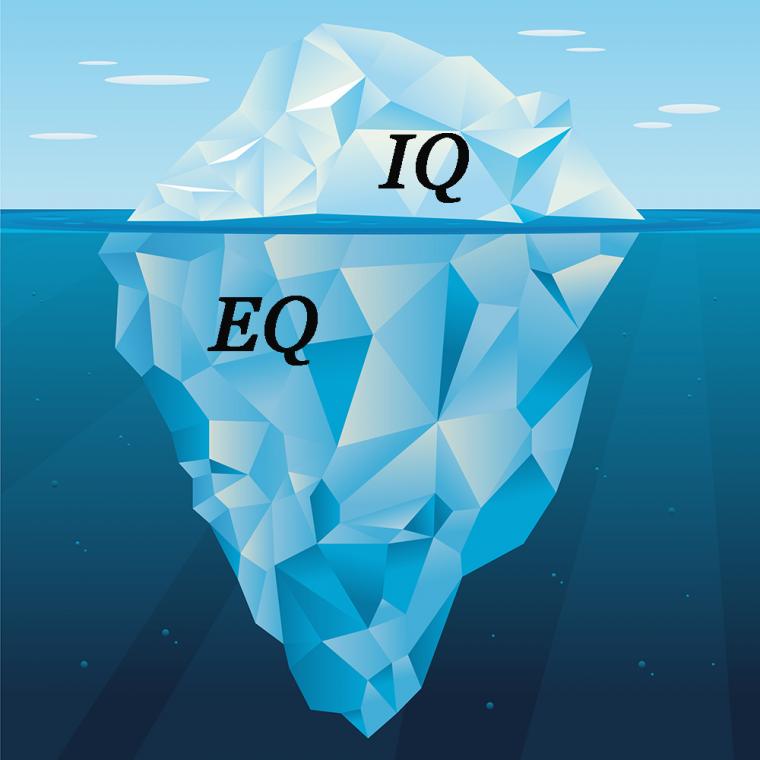 In addition to Goleman, other authors have also contributed to the EI “special vision”. As a result, in some emerging theories, emotional intelligence has turned into a phenomenon of popular psychology, a semi-mythical, vague concept. In other “original” concepts, emotional intelligence is defined as a list of various personality traits – motivation, optimism, perseverance, cordiality, and others. The intelligence itself simply disappears from the structure!

But after some time, we can see a new peak of interest in EI in business. The enthusiasm for the simplistic and far from science design created by journalist Goleman is passing. The understanding of true meaning of EI comes to many, and along with this there is a need for real knowledge. At a recent congress in Croatia, Peter Salovey, addressing all those involved in EI, wished researchers to make discoveries, collect facts, but at the same time not deviate from the original scientific concept, so that time would not be wasted again.

How can EI be measured?

Currently, assessment companies have introduced modern situational judgement tests that inherit after MSCEIT. Such assessment companies as CEB SHL, Talent Q – Korn Ferry, IBM Kenexa and others have effective methods and criteria for defining the level of EI in candidates.

These tests are commonly used to assess EI in candidates for managerial positions, as well as for candidates in sales, customer support and office jobs. So, this is a myth that there are no precise and accepted methods to assess emotional intelligence. They exist and they are common with all large employers.

We recommend practicing situational judgement tests for emotional intelligence in advance to score high on any pre-employment aptitude test. 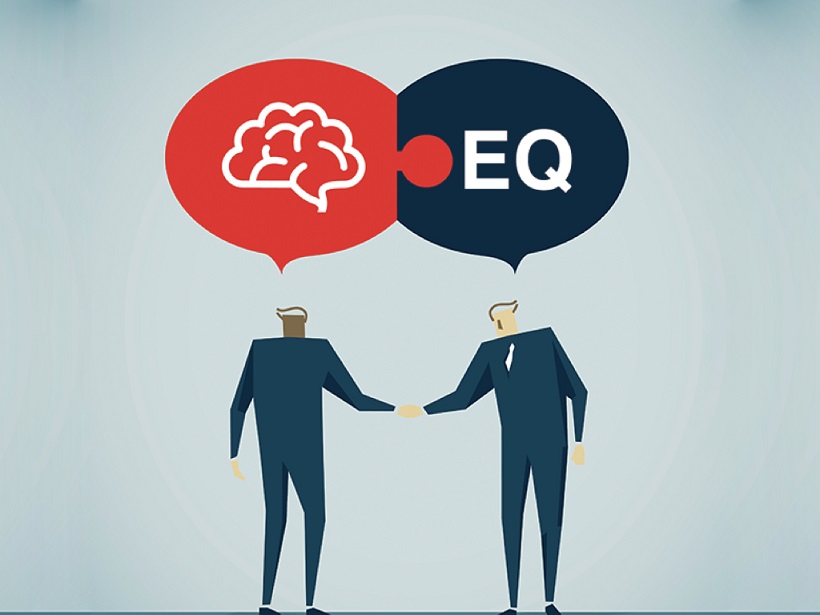 The ability to manipulate emotions

Is it true that the person with the highest level of emotional intelligence not only completely controls his emotions, but also manipulates emotions of other people? Not so clear. Our colleagues from England have introduced the term “dark side of EI”. For example, Martin Kildof (University of Cambridge) published “The Dark Side of EI in Organizational Life.” Understanding the “dark side” as the use of emotions in manipulation in interpersonal and intergroup communications, Martin noted that having a high EI, it is important to respect the ecology of human relations.

In our opinion, this is another myth about emotional intelligence. Manipulation is not possible for people with high EI in modern business world. This means that in order to be successful in business or get a good job, you need to have a certain level of EI that prevents others from even trying to manipulate your feelings.