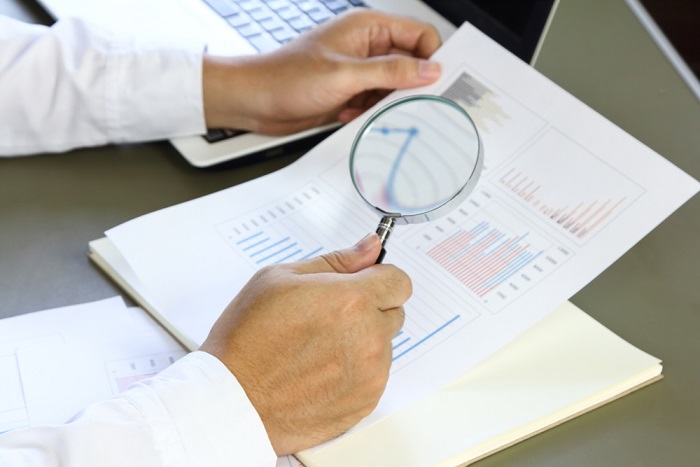 8 tips to make your resume different from hundreds of others

Being an HR agent for many years I can give you a few insights to make your resume and cover letter different from others. This can be crucial for your success if you compete for a job place with hundreds of other candidates. 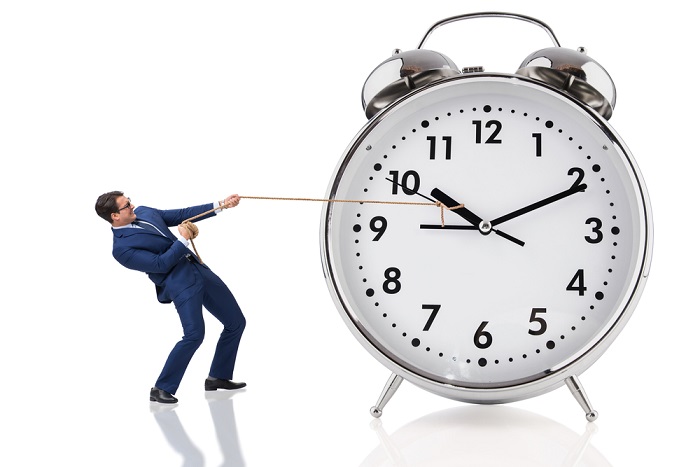 How to prepare for your aptitude test in a couple of days: 5 important tips

To fully prepare for your pre-employment aptitude tests, you need to practice all types of psychometric tests widely used by employers:

This comprehensive work can take about one week for each type of test. Most applicants do not have such a long time to prepare. Sometimes a vacancy becomes known in just a couple of days. However, don’t panic. Even in these tight deadlines, you can actually prepare for your aptitude tests to score high. We are sure that you can fully prepare for aptitude tests within 4-5 days.

Microsoft: all you wanted to know about the pre-employment process, tests and interviews

Microsoft Corporation (Microsoft, Inc, Microsoft) is a transnational IT corporation with leading status in computer software development, licensing and sales. It was the first IT company to make software products that gained worldwide success. As of early 2020 about 86% of all personal and business computers worldwide use Microsoft software. 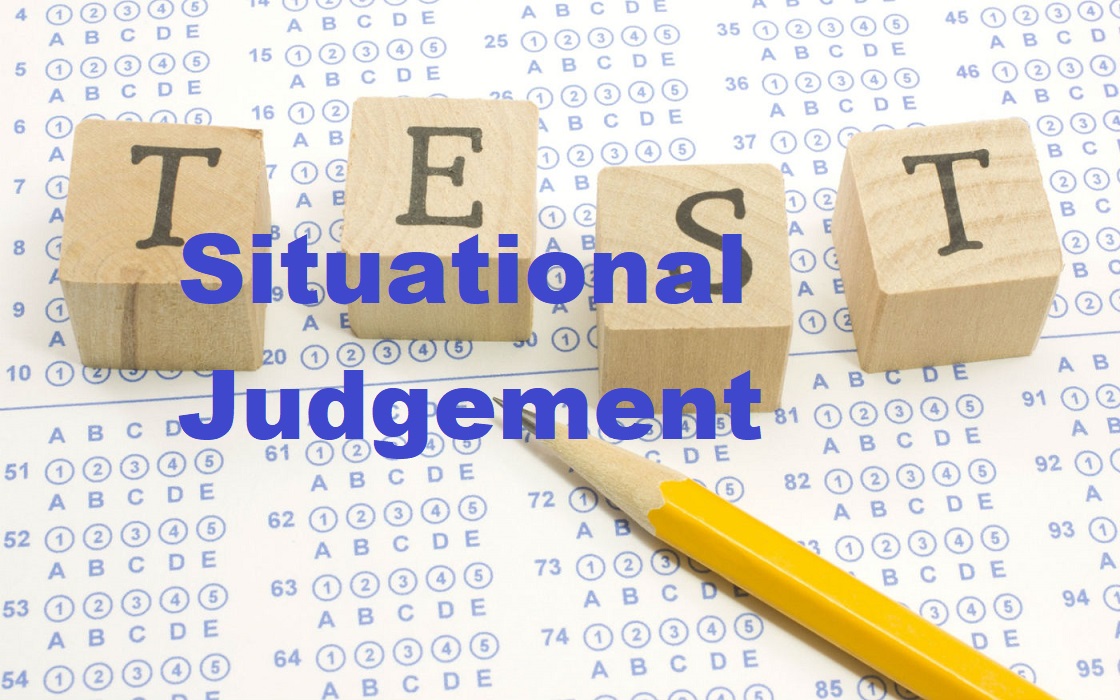 Situational judgement tests (SJTs, behavioral tests, psychological tests or situational cases) are a popular assessment tool among HR agencies and large business. Managerial positions, sales, customer support and administrative jobs require good interpersonal skills and the ability to find effective solutions in any work situation. Situational judgement tests are the most convenient tool to assess candidates for having these and other competencies. 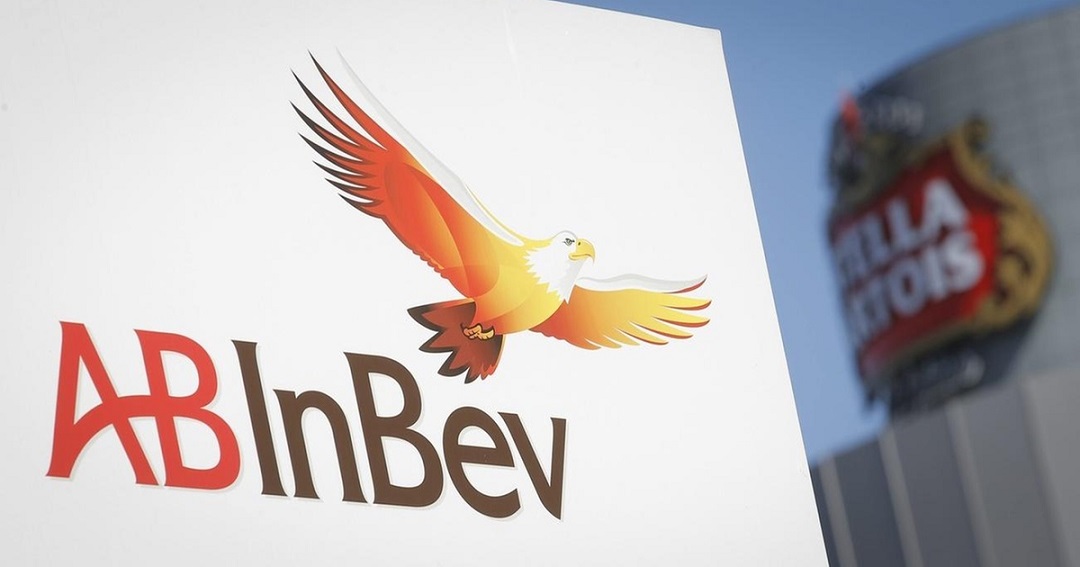 Anheuser-Busch InBev SA/NV (AB InBev) is the leading company-manufacturer of beer and other alcoholic and non-alcoholic beverages in the world. With over 190,000 employees as of May 2020 it is one of the Top-3 largest FMCG companies together with Procter&Gamble and L’Oreal.

Unilever: about the company, working conditions, employment process and aptitude tests in 2020

Unilever PLC is one of the leading and largest manufacturers in the FMCG industry. Together with Procter&Gamble and Nestle this company forms the Top 3 FMCG businesses of the world, employing over 155,000 staff in 75 countries. 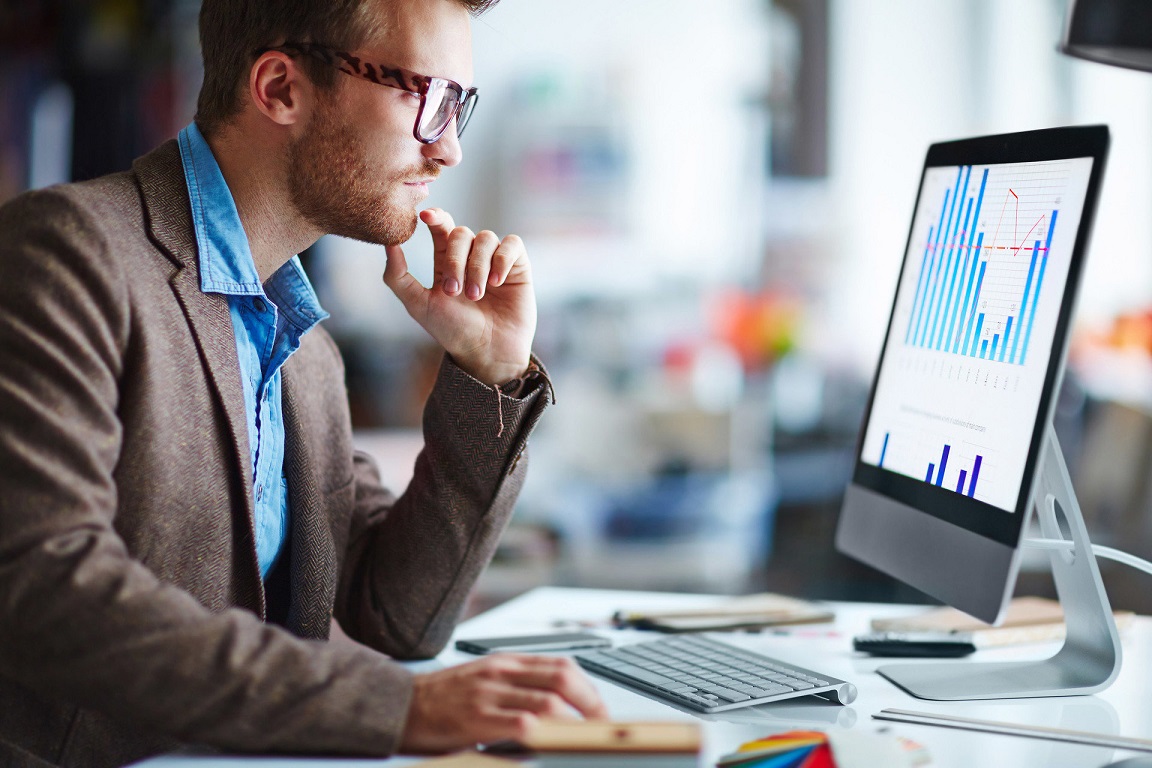 Psychometric aptitude tests are one of the most popular pre-employment selection tools used to determine suitable candidates for workplaces in the public and private sectors.

For many years, psychometric aptitude tests were considered an objective method of measuring a person’s intellectual abilities and his or her compliance with work requirements. Since the advent of this type of tests in the 1950s, many experts have argued that preparing for psychometric aptitude tests is useless, because they assess not acquired knowledge, but only natural intelligence.

These claims turned out to be erroneous. Later, many researchers found that success in a psychometric testing depends not only on the natural intelligence of candidates, but also on their training and their past experience in taking psychometric aptitude tests. 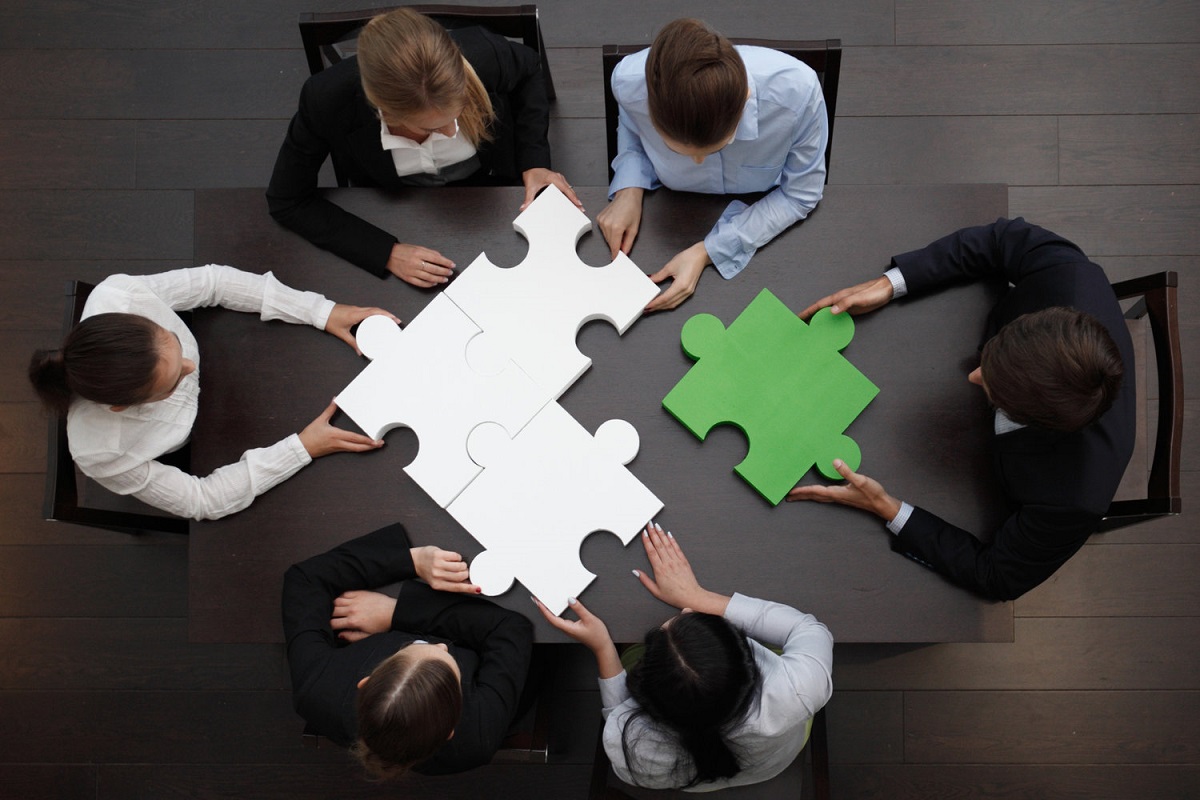 Each job position or vacancy has its own requirements for the qualities of applicants: their experience, abilities and skills. The first step when employers try to find them is situational judgement testing. But there are qualities that are valuable for any employer and any job. If you are a job applicant, then you will have more chances to get a job of your dream, if you have 12 basic qualities shown below, and you can successfully demonstrate them in the process of employment. 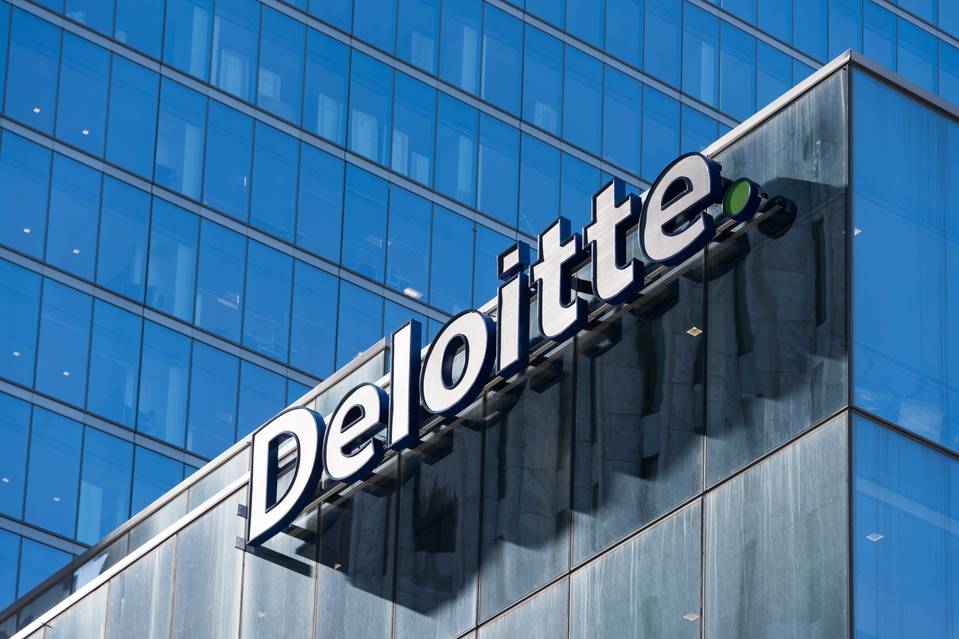 Deloitte worldwide: how to get a job, pass aptitude tests and interviews

Deloitte Touche Tohmatsu Ltd (Deloitte, DTTL) is an audit company that ranks the first among the “Big Four” of the world’s largest audit firms. This is the largest network by the number of employees – about 312 thousand in the world for 2019 and the company actively recruits new employees every year (up to 50,000 new employees per year).

Deloitte has 127 offices in most capitals and large cities of the world with average number of employees of 5,000-6,000 per country. The world’s largest corporations, especially from banking, mining, gas and oil and heave industry are among the clients of Deloitte. 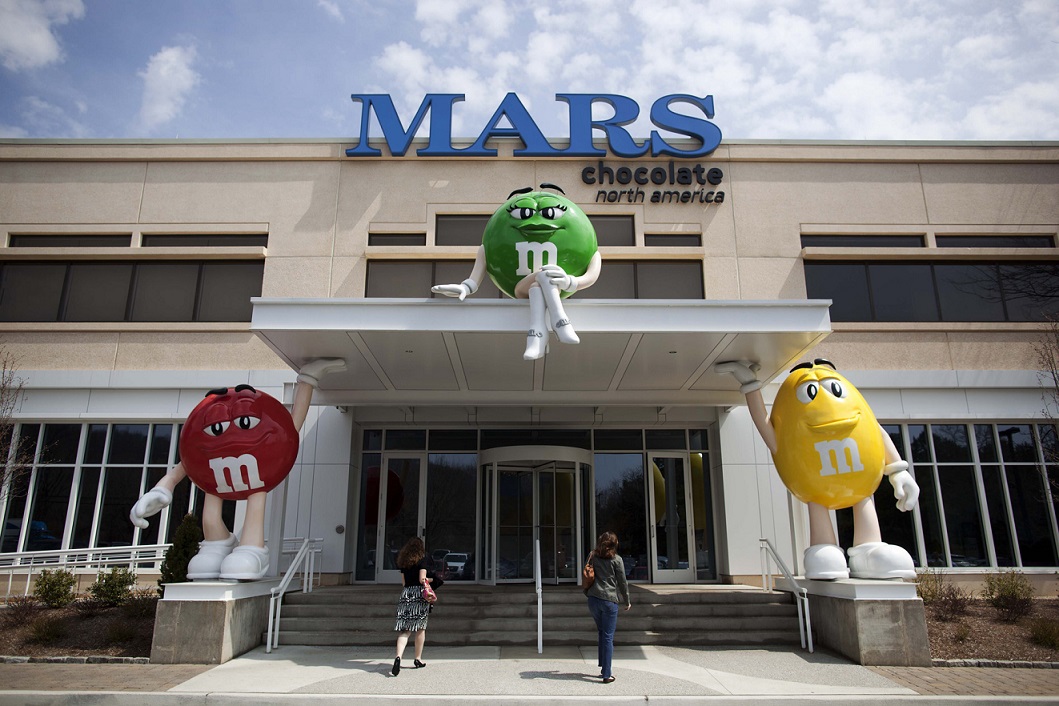 Mars, Inc (CHOCOLATE, PETCARE, FOOD) is one of the FMCG market leaders in the world. This is a huge company with a total number of employees in the world of more than 100,000 people in early 2020. The largest factories and offices of Mars are located in the USA, Belgium, Mexico, Netherlands, Australia and actually in all large countries in the world.