Home Articles Verbal reasoning tests: what are they and how to pass them

What are verbal reasoning tests and what they measure?

Verbal reasoning test results reveal your ability to use written information to do the following:

So, in two words, employers use verbal aptitude tests to check if you can understand complex texts like instructions, manuals, business and scientific reports, etc. This ability is vital to succeed in modern business world where information is abundant and elaborate. Employers need people who can read complex texts and analyze them fast.

We can guarantee that if you are a job-seeker you will definitely have to pass a verbal reasoning testing since it used by 100% of large and medium employers all over the world. Employers like verbal tests since they are a simple and convenient tool enabling them to assess large numbers of candidates quickly and easily. So, it is time for you to start practicing verbal reasoning tests! 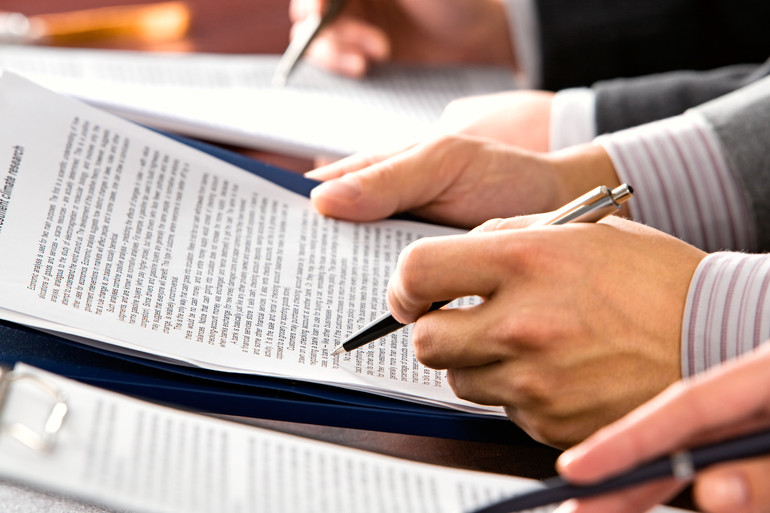 There are two types of verbal aptitude tests that are used by more than 90% of large employers:

Type 1 of verbal reasoning tests are titled right after the types of answers used in them: you need to determine if the information stated in the question is true, false or you cannot say this.

Usually such verbal tests assess your general understanding of the test passage. They can be tricky, especially in the part when you need to tell apart whether the answer is “false” or “cannot say”, but, generally, if you have at least some knowledge of “true – false – cannot say” tests, it will not be difficult for you to pass them and score high.

Below you will find 2 examples of verbal reasoning tests of “true – false – cannot say” type.

See the end of the article for the correct answer for this verbal test example. First, try to determine the answer by yourself. This test has a time limit of 30 seconds. The time limit is more strict here.

Below you will find an example of a verbal analysis test in one of the FMCG companies.

When answering questions do not use your knowledge, focus only on information given in the text. Read the text carefully to understand the general meaning. After that, try to apply each statement from the question to the corresponding part of the text.

For different positions, HR companies make verbal aptitude tests of different difficulty levels. It is clear that questions for junior specialists will be much easier than for senior staff. Multiple choice verbal reasoning tests for executives and top positions can be very complex.

Do not rush to give an answer.

Text fragments are intentionally written in a complex style, so it’s easy to get a wrong idea after a quick reading. Before choosing the answer, carefully read the statement 2-3 times.

Rely on information from the passage only

Anxiety interferes with concentration and directly affects the score of your test. It’s hard to keep calm under time pressure or in a noisy office. Before your verbal test we recommend that you sleep well, and on this day take a mild sedative and tune in to a concentrated work.

Take as many practice tests as possible

The strategy for success and self-confidence is preparation. Practice tests help you get familiar with the style of text passages. During preparation, you will learn how to “unravel” complex fragments within seconds. After practice you will know exactly what awaits you on your real verbal test. Aptitude-Tests-Practice.com has about 250 verbal reasoning tests for you to practice. This is more than enough to prepare well for any verbal reasoning test from your employer if you can spare at least a few hours per day for your practice.

In most cases, you will have 30-60 seconds for 1 verbal question. We recommend to immediately see how many questions follow the statement in order to correctly allocate precious seconds.

Remember! During the time that it takes you to try to understand a difficult question, you can answer several others. Therefore, first go through easy tests. In verbal aptitude tests from SHL, Kenexa, On-target and other developers you may later return to the question that you skipped before.

If you are stuck, re-read the sentence from the end. Break complex sentences into separate small statements in order to understand the essence of each of them and make a logical conclusion.

Sometimes the number of texts that you need to read and analyze during your verbal test is more than you can do in a given time. In such situation just try to give the maximum of correct answers and in no case strike answer hit-or-miss.

If you have the opportunity to take the test online at home, then excitement due to the unfamiliar environment of someone else’s office will not bother you. But there is a temptation to take the help of a friend. We do not recommend this. First, you will lose time arguing over answers. And secondly, even a friend who successfully passes 10 such tests may be wrong. Rely only on yourself.

What score of your aptitude test should you aim?

This question is difficult to answer, since your test results will be compared with the results of other candidates. The entry threshold is calculated based on the results of the majority. You can score 75% on your verbal reasoning test and be among the leaders, because the majority of applicants for the position gained 60-65%. And in another situation, you can score 80% and stay “overboard”, because your competitors were stronger and score 85%.

Results are evaluated by a special program. HR agent sees only the total in percent and percentiles.

Percentile is an indicator of how often this result is found among others obtained in the sample. Its value allows you to divide the test results into ranks – high (75 and more percentiles), medium (> 50 and up to 75) and lowest (<25 and up to 50). The numerical value is interpreted as follows: “55 percentiles – the candidate passed the test better than 55% of other applicants.”

What conclusion can we draw from this? Do not strive for any specific result, just try to answer most of the questions of your verbal aptitude test correctly. 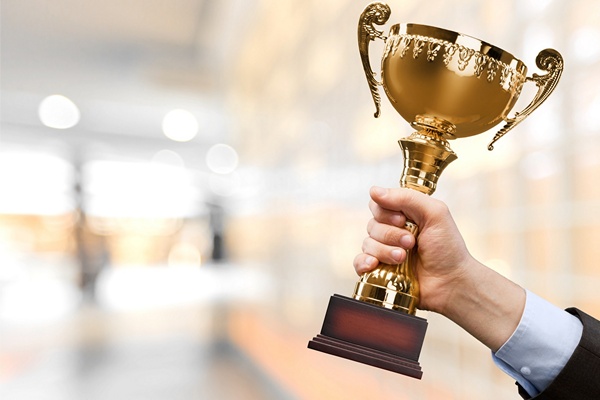 If you are applying for a job in a large company then, most likely, in addition to the verbal reasoning test, you will have to pass a numerical aptitude test and an abstract reasoning test. Read more about these tests in our special articles:

Abstract reasoning tests: all you want to know about them

When taking a verbal reasoning test your main competitors are not other candidates but stress and lack of time. In order not to get confused, prepare in advance and practice verbal, numerical and abstract reasoning tests on Aptitude-Tests-Practice.com. This way you will identify your weaknesses and strengths and remove the fear of the unknown.